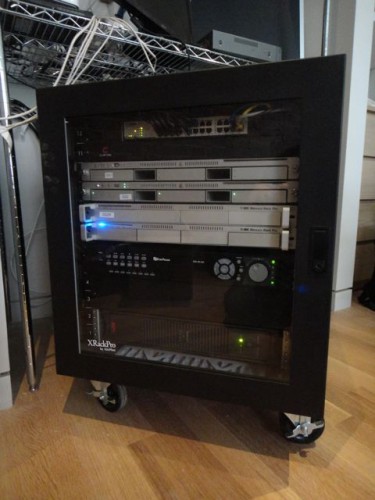 2 thoughts on “I’m A Geek – My New Rack Enclosure”