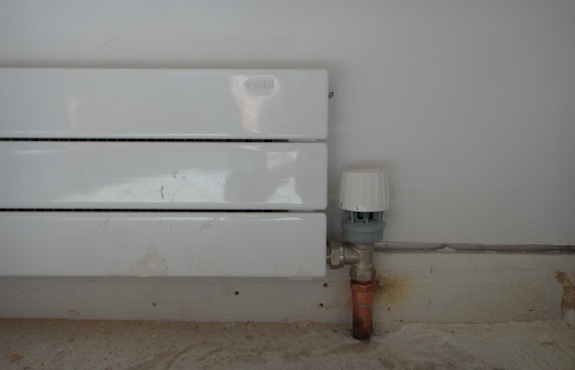 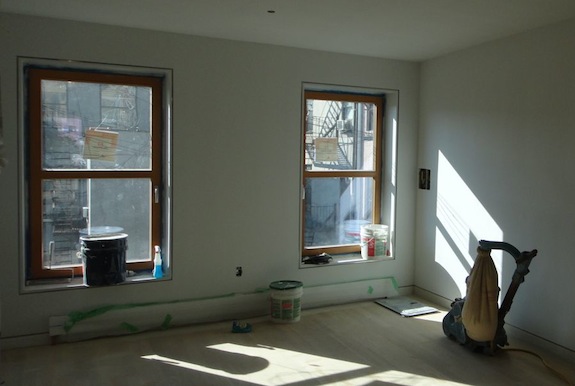 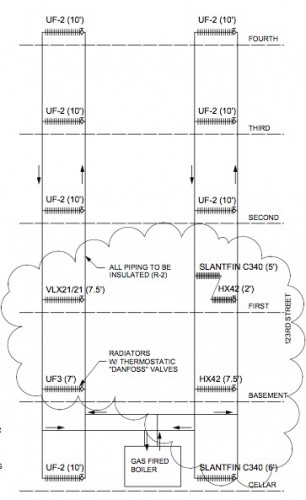 6 thoughts on “Our Heating & Cooling Choices”