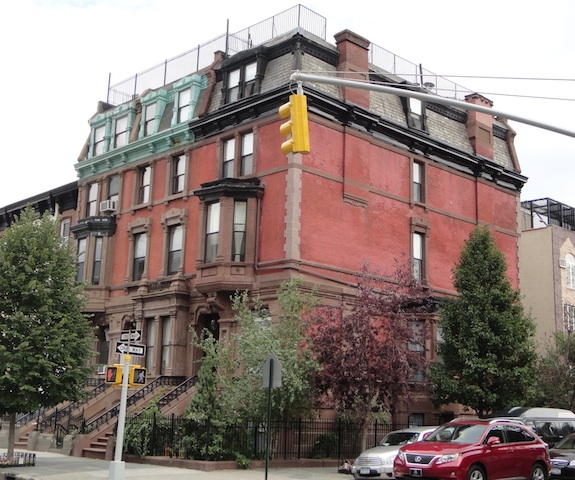 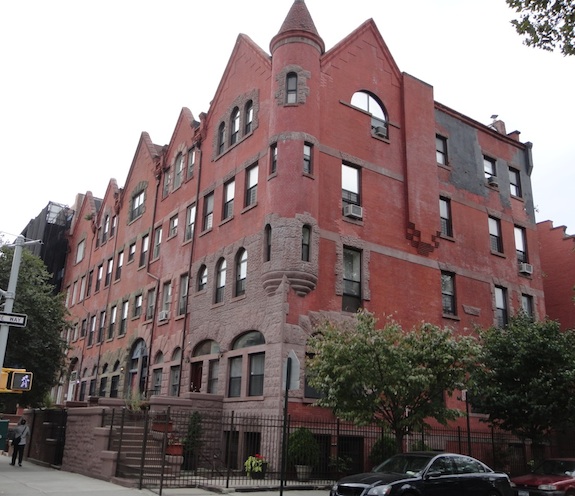 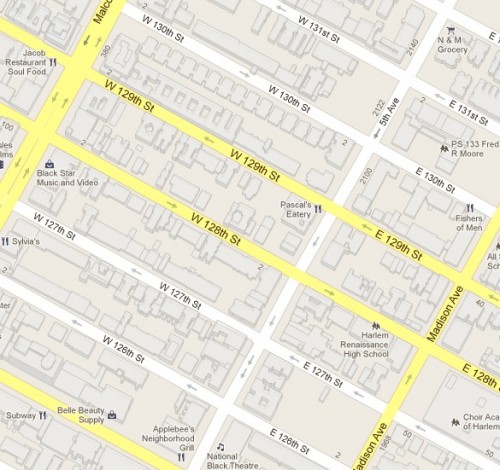 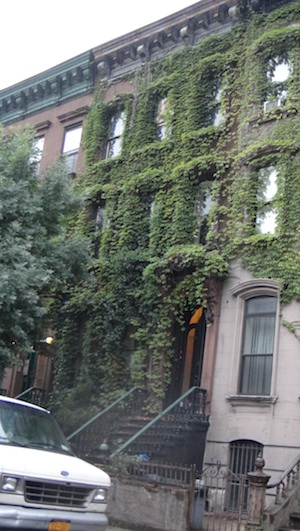 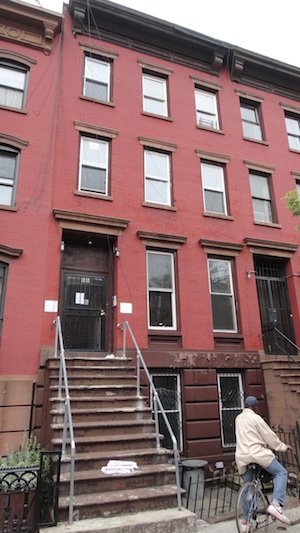 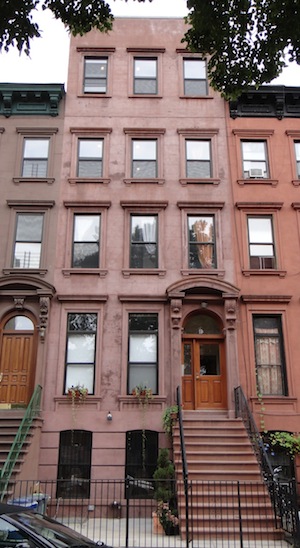 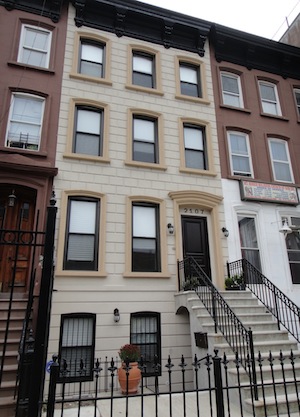 1 thought on “What Things Are Selling For In “High Five””