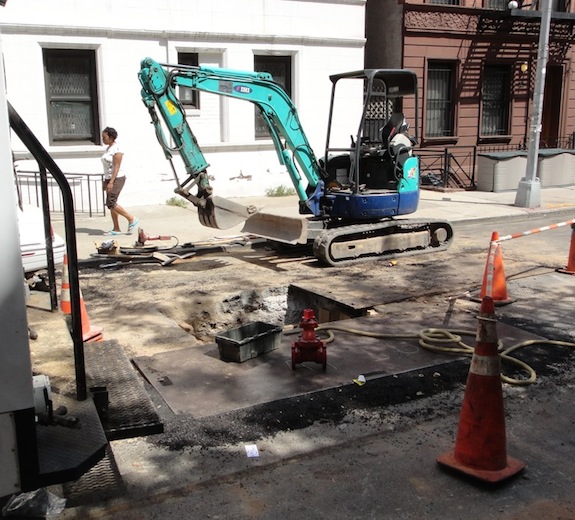 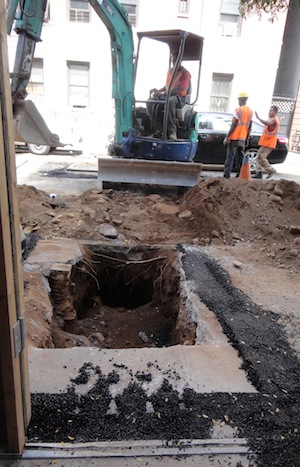 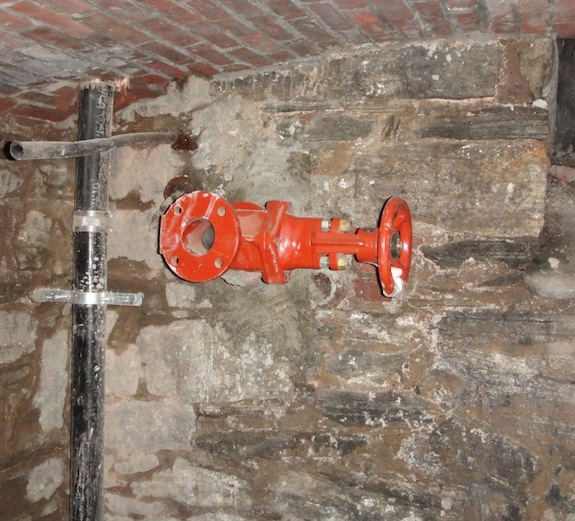 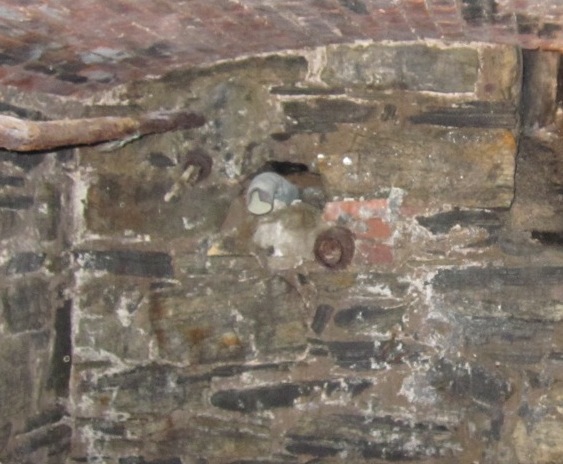 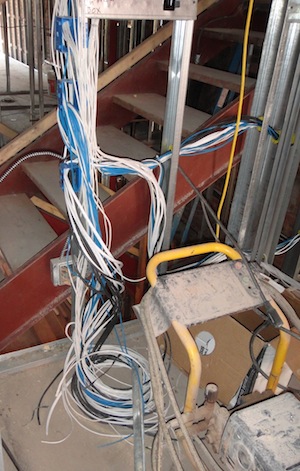 4 thoughts on “We Have Water! (and some sprinklers)”