I know some of you who read the blog are looking to do a project similar to what Dan and I have done. The problem is finding shells south of 125 that aren’t ridden with problems (legal, structural, etc) is easier said than done.

Just today I found out about a place in the Mount Morris Park historic district that’s about to go on the market. It will need a total gut renovation – so it’s a similar sized project to ours. It’s a good sized place (I estimate it to be over 4,000 sq. ft.) so the asking price is a bit higher than some other shells, but it’s got the square footage to justify the price.

There is a Certificate of No Harassment in place, so financing is an option, but even so you’re looking at a total investment (purchase + renovations) of around $2M for moderately high-end finishes. While you could do the project for less, that level of finish will result in the place being worth a bit under $3M when you’re done (assuming the market doesn’t drop) – so the project should be profitable.

If you’re interested and want to know more, send me an e-mail – jay@beatingupwind.com 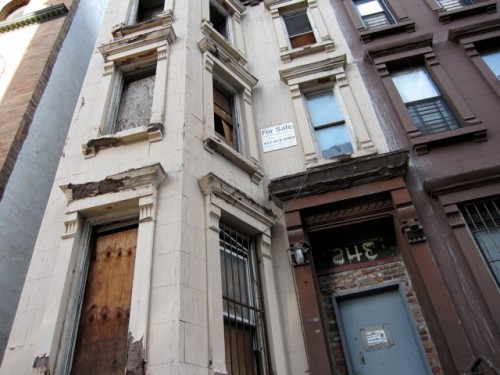 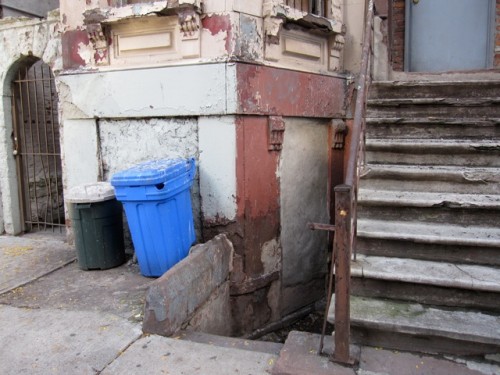 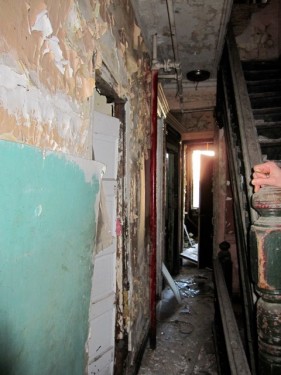 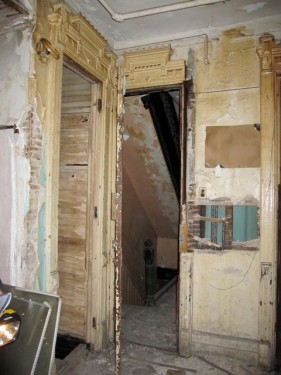 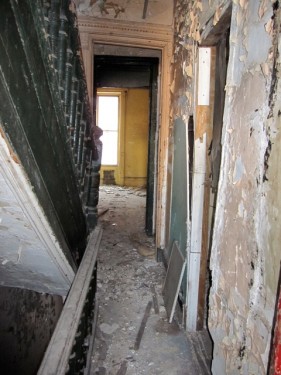 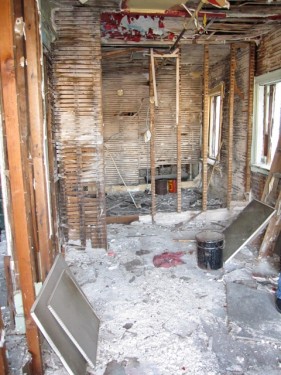 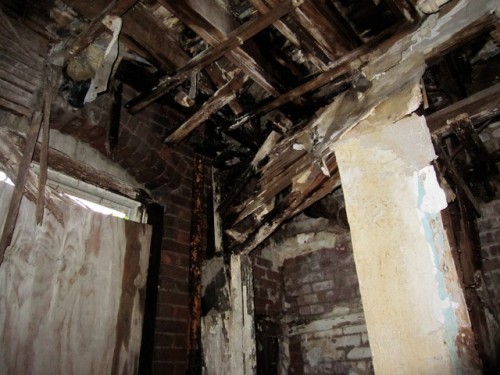