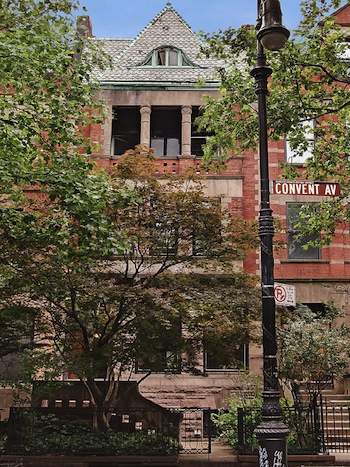 A number of Harlem townhouses continue to flirt with the $2M mark, but few of them go over that amount. The latest to push $2M is 319 Convent Avenue – a single family house in Hamilton Heights which just sold for $1,971,830.

319 Convent is one of the grande dames of Harlem townhouses – 20 feet wide, 55 feet long, and 5 stories tall – so roughly 5,500 square feet, though officially the square footage is 3,596 which less than you’d expect if they didn’t count the basement. Still, a big grand ‘ol house.

While the location and scale of the house are exceptional, based on the available interior photos, the overall condition seems to be just fair to good. There are no kitchen and bathroom shots – which is always a bad sign, and in the photos they do show there’s peeling wallpaper and the floors clearly need to be refinished. I would also expect there to be 100 year old plumbing and electrical – so the buyer is looking at a minimum of $200,000+ to bring the house up to current standards – and I could totally see someone spending a half million or even more on renovations to really do a great job. It’s the type of house that deserves that level of money to be put into it. 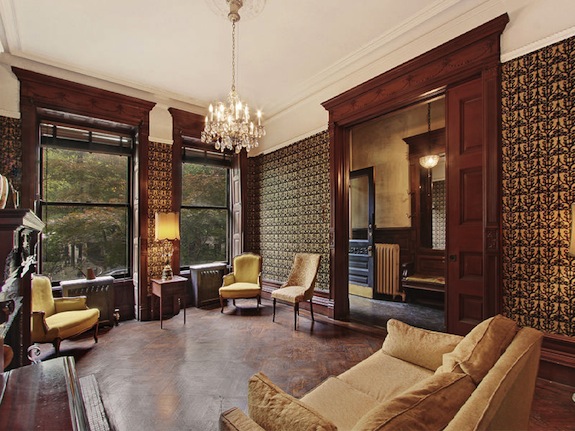 Notice the peeling wallpaper over the door in the next photo… 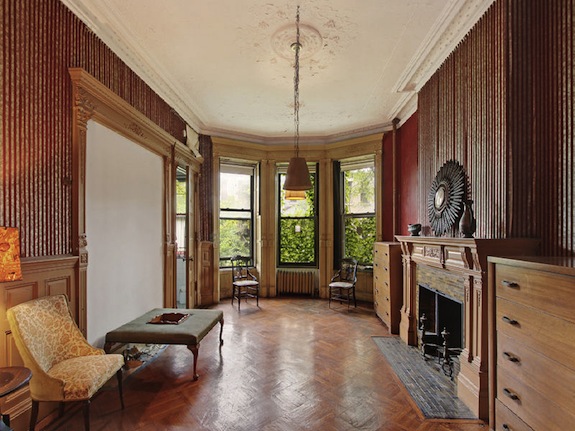 All in all though – an incredible house that’s clearly been lovingly maintained in near-original condition. I think the new owners will have many happy memories in that house 🙂

The other day I looked at what things were selling for in and around Mount Morris Park, so I figured I’d do the same thing for West Harlem (Sugar Hill & Hamilton Heights). I did a radius around a friend’s place in the middle of the historic districts up there and what I found was that prices per square foot just aren’t as high in West Harlem as they are around Mount Morris Park.

There are fewer sales to work off of, and none of the shells were in as bad shape as the ones near Mount Morris (the West Harlem shells all had windows), so it’s hard to do an exact comparison. Also, some of the sales on the list had odd histories with auctions and lis pendens just before the last sale – I’m not sure they’re good comps since other things may have been in play on those sales.

When I did the same analysis 5 months ago I saw the same trend – West Harlem prices just aren’t as high on the high end – which leads me to the same conclusion – West Harlem is a great place if you want to pay a bit less for well-kept house. That’s also consistent with the low prices in South Washington Heights – just north of Sugar Hill.

The other conclusion is that because there’s less of a gap between shells and the high end there’s less opportunity to make money renovating a shell in West Harlem than further south.

Continuing with an examination of townhouse sales this year, this time I’m looking at Sugar Hill and Hamilton Heights…

[Remember that price per square foot is generally pretty inaccurate because the measurement of townhouses is not consistent – some include the ground (basement) level in the square footage, others don’t.]

What’s shocking here is that nothing sold on Hamilton Terrace, Convent Avenue, or the prime, landmarked blocks in Hamilton Heights (with house numbers in the 400s). The other rather shocking thing is the generally low prices. With the high end of Mount Morris Park now pushing $2M, the highest sale in Sugar Hill was barely over $1.3M, and calling $895K “higher end” just feels odd to me…

We actually went through 413 West 154th Street during our search. It sold for more than we expected. A nearly identical sister townhouse just around the corner on St. Nick had sold in August of 2009 for $1.05M and it was recently renovated. 413 needed $200K to $300K in renovations. Still, it was a very solid house in good repair. If you didn’t mind the aging renovations there was nothing that needed to be done.

A few of these houses we knew pretty well. We had gone through 844 St. Nick a couple times. It was a wonderful ark of a house with huge rooms, great bones, some original details, a certificate of no harassment, and approved plans for conversion to 2 family (under 1968 building code). It was owned by a friend and initially we thought we couldn’t afford it, then he confided what he really wanted and we bid $765K, but he already had a verbally accepted offer for $775K and so we didn’t get it.

505 West 144th Street was always the one we’d bring up when we got discouraged and thought we weren’t going to be able to buy a townhouse. We went through it twice. Despite the strong sense of dog urine (a ‘caretaker’ had a dog in there for years and didn’t walk it very often), it had some real charm. But ultimately we walked away because we didn’t feel comfortable or safe on the block at night.

With the exception of 521 West 150th, low end prices were slightly higher than I would have expected – especially given the stagnation in the neighborhood in the higher end properties. There’s less of a gap between shells and high end properties than there is in Mount Morris Park which means less opportunity to make a profit from renovation.

It would seem Hamilton Heights and Sugar Hill are are the place to buy if you want a higher end property that needs minimal renovation – the properties are going for a half million less than they are 20 blocks south. What might be hurting sales is the lack of services. Mount Morris Park and South Harlem have great restaurants, grocery stores, etc. Those are sorely lacking in Hamilton Heights / Sugar Hill. 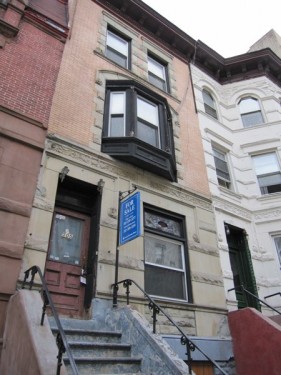 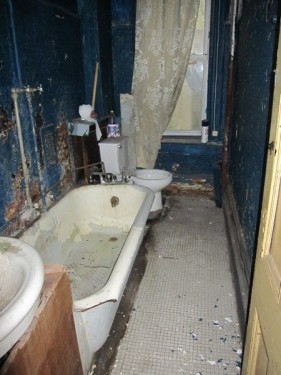 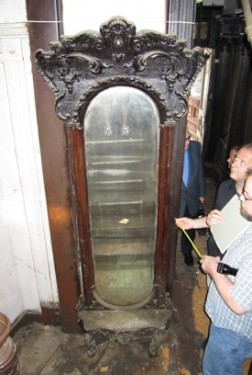 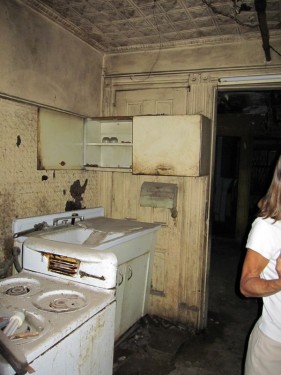 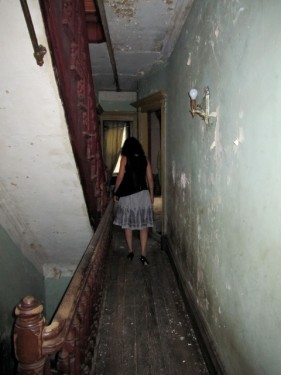